Utah is fending off one billion hacking attempts per day 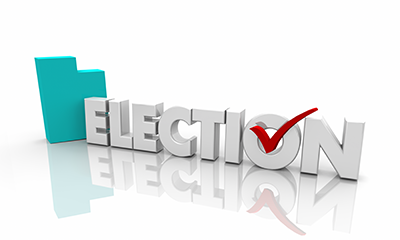 Lt. Gov. Spencer Cox says election security is becoming more critical for Utah, because they’ve seen a dramatic uptick in the number of attempts to hack the state’s systems over the last few weeks, increasing to an incredible one billion attempts per day.

“We’ve seen a huge increase leading up to the primary election,” he says.

Cox says Utah went from a low-profile election state to a high-profile one when Mitt Romney decided to run for U.S. Senate this year.

“We realized that day that this was a game changer because you had a former presidential candidate who was very outspoken when it came directly to the Russian threat. We’ve been a low-profile state when it comes to elections, and that changed suddenly, so we knew we had to do more and we had to be prepared for this one very early on,” says Cox.

Utah’s elections office contacted Homeland Security very early on in the process after it became clear that Romney was going to run. They’ve been working with other federal agencies as well, including the FBI, to make sure the state’s election systems were able to withstand a potential attack from outside agents.

“We’ve stepped up our game on the monitoring side,” says Cox. “We’ve had the federal government come in and run several tests of our systems, and we feel better about where we are today than where we were even a year ago. We’ve significantly increased our security.”

Cox says they saw a significant increase in the attempts to hack Utah’s election systems in the weeks before the primaries. But, he adds they were prepared for that increase and they were able to block those attempts.

But, what if they are unable to repel an attack during the 2018 midterms? Cox says they can take extraordinary measures under state law.

“We had wildfires that closed polling locations a few years ago and we ended up being able to get people to other polling locations. We have the authority to make decisions in that eventuality,” says Cox.

Listen to the full podcast of our interview with Cox here.