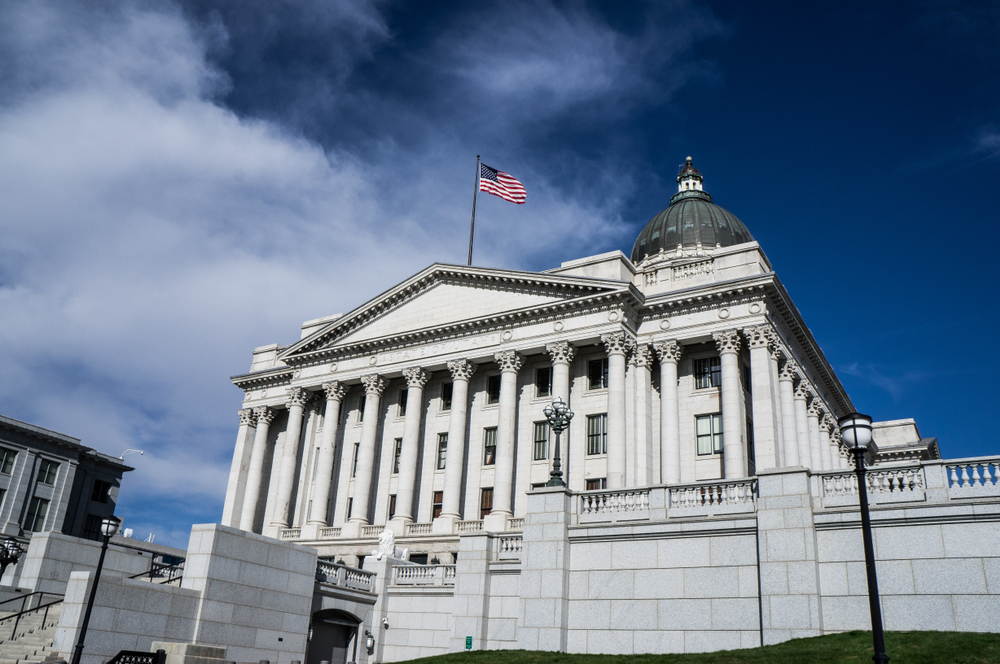 A new UtahPolicy.com poll shows Utahns want to keep Prop. 3, Medicaid expansion, even as GOP lawmakers are talking about junking it for a scaled-back alternative.

Utahns approved Prop. 3 – Medicaid health insurance expansion for low-income folks – in November, but now GOP legislative leaders are talking about repealing the three-week-old law and instead adopting a reduced program that could cut 50,000 low-income people from health insurance.

UtahPolicy.com’s pollster, Dan Jones & Associates, found that 47 percent of voters “strongly” or “somewhat” oppose the 2019 Legislature from messing with Prop. 3.

Randy Shumway, UtahPolicy.com’s pollster and founder of the Cicero group said the numbers don’t really give lawmakers any direction on how to proceed.

“Only 41 percent of Utah voters support the legislature changing Proposition 3,” he said. ” However, it is worth noting that 12% of voters answered ‘don’t know,’ suggesting sentiment could alter from opposition to support depending on the quality and impact of the potential changes proposed by the legislature.”

Even though voters approved of Prop. 3 — 53.3 percent for, 46.6 percent against — Republicans who control the Legislature and governorship say the proposition could cost the state too much, and in future years eat away at the state’s General Fund, even though part of Prop. 3 is a small state sales tax increase to help pay for the program.

GOP legislative leaders are talking about repealing Prop. 3 and replacing it with a program that could require some Medicaid recipients to seek work, or be working, and cap the number of new health care coverage folks to keep overall state support of the new program within planned budgets.

Medicaid expansion has been a partisan political football on Capitol Hill for more than four years.

Democratic President Barack Obama’s Affordable Care Act allows states to opt in or out of Medicaid expansion – with the federal government paying the lion’s share of the new cost.

And GOP Gov. Gary Herbert and GOP state lawmakers – especially fellow Republicans in the Utah House – have been battling over expansion for years, conservatives refusing to go along with Herbert’s Healthy Utah plan.

After the GOP House expansion provided for fewer new poorer Utahns being covered, some citizens took matters into their own hands and got the required number of signatures on a petition – which became Prop. 3.

DJA’s new poll finds the issue is still quite partisan in nature:

And political independents, who don’t belong to any party, oppose Prop. 3 changes, 55-34 percent, with 11 percent undecided.

As with many close votes in the Legislature, Herbert holds some high cards here.

Democrats gained seats in the Utah House and Senate in November, and while they’re still in the minority, proponents of Prop. 3 could uphold a Herbert veto of major changes to the voter-approved Medicaid expansion.

The new poll finds that conservative Utahns favor changes to Prop. 3, while political moderates and liberals oppose them.

Medicaid expansion has some religious overtones in Utah – as overall it is a question of how the state helps take care of those less fortunate than ourselves.

Those who told Jones they are “very active” in their LDS faith, 49 percent favor some changes to Prop. 3. 38 percent oppose changes, and 13 percent don’t know.

Those saying they are “somewhat active” in the Mormon Church, 53 percent oppose any changes to Prop 3, 37 percent favor changes, and 9 percent don’t know.

Former Mormons are split, 46 percent for, 45 percent against changes.

Those of other religions are split, 48 percent for changes, 45 percent against.

While those who said they hold no religious beliefs oppose cutting back on health insurance for the poor, 67-21 percent.

The survey also finds that less educated Utahns are split on the Prop 3 changes, while those with college degrees oppose the changes.

Poll by conducted by Dan Jones & Associates from January 3 – 15, 2019. 822 Registered voters were interviewed. Data collection was conducted by live call center agents (42 percent landline telephone, 32 percent cellphone), and a portion of the survey was conducted via email invite from an online panel (26 percent). The margin of error for the statewide questions is +/- 3.4 percent, with each congressional district having a margin of error of +/-6.9 percent. Data was weighted by age, political affiliation, religious preference, and congressional district.