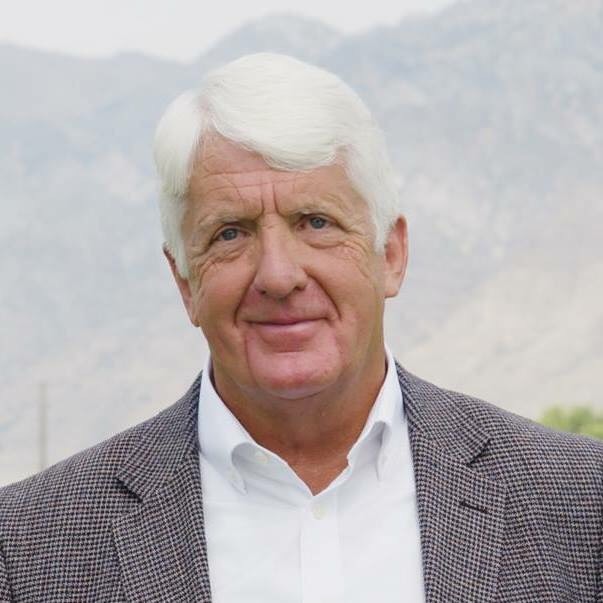 Rep. Rob Bishop announced on Monday afternoon he will not run for another term in Congress.

Bishop will not pursue his 10th term in Washington next year. He is currently the ranking member of the House Natural Resources Committee after spending two terms as the chairman of that committee.

As UtahPolicy.com scooped in June, close associates of Bishop said he was flirting with running again after saying he would retire after his current term at a town hall meeting in 2017.

Bishop said in a telephone interview he finally decided that it was time to leave Congress even though he thinks he could still get some significant things accomplished.

“There’s always one more wrong to right, one more constituent who is getting screwed over,” said Bishop. “If my goal was to be of the utmost use for the district, that limitation ends when I have to leave as the leader of the Natural Resources Committee.”

Bishop says he just believed the time is right for him to leave Washington, D.C. behind.

“I’m not ready to retire,” he said. “I’ve got a lot of creativity to bring to Congress in the last year and a half, which is why I should retire. If I’m exhausted and struggling to do the work, then I’ve been there too long.”

The newest UtahPolicy.com/Y2 Analytics survey finds about a third of Bishop’s constituents (34%) said they approve of his job performance, while the same amount disapprove.

Whichever Republican wins the nomination to replace Bishop next year will be a heavy favorite to win the election next year.  The Cook Political Report rates UT01 as R+26, meaning a Republican candidate would be expected to do 26-points better than the national average in an election, making it the 14th most-Republican in the nation. The election would be a virtual slam-dunk for whoever ends up winning the GOP nomination. Additionally, Donald Trump carried the district by 27 points in 2016, but Mitt Romney cruised by a 55-point margin in 2012.

During the most recent quarter, Bishop reported no political contributions. However, that should not be a roadblock for the veteran Republican as he still had more than $300,000 in the bank. That amount is more than his Democratic opponent has raised in any race save his first run for Congress when Democrat Dave Thomas who outraised Bishop slightly in 2002.

Bishop has been teased as a candidate for governor in 2020. He tells UtahPolicy.com he was toying with running for governor in 2004 when he was approached by supporters to run for Congress after former Rep. Jim Hansen announced his retirement.

Bishop was polling for a potential gubernatorial run last year during the midterm elections to test his viability with statewide office. So, is a 2020 run in his future?

“It took me three months to get to this decision,” he chuckled. “I’m going to take some time to get to the next one. I’m not going to do it because I need to have a political job. If I think there is something I want to accomplish, that will be the deciding factor.”

What types of issues could he be thinking about tackling on a state level?

“I was a school teacher. I understand education. I understand what helps teachers the most,” said Bishop. “Utah does a good job with education, but we could do better.”

Bishop did admit that tacking education is not enough of a draw, so he would probably have to come up with another issue or two for his potential to-do list.

Bishop’s decision to retire has opened the floodgates for candidates seeking to replace him. Already Kaysville Mayor Katie Witt and Morgan County Councilwoman Tina Cannon have announced they are exploring a bid for the GOP nomination next year. Others who are considering running to replace him next year, include Bruce Hough, the co-founder of Neutraceutical, Utah State Reps. Logan Wilde, R-Croydon, Stephen Handy, R-Layton, Lee Perry, R-Perry, and Paul Ray, R-Clearfield. Others being mentioned as possible successors to Bishop include Scott Simpson, the President and CEO of the Utah Credit Union Association, Clearfield Mayor Mark Shepherd, Davis County Commissioner Bob Stevenson and Senate President Stuart Adams, R-Layton.