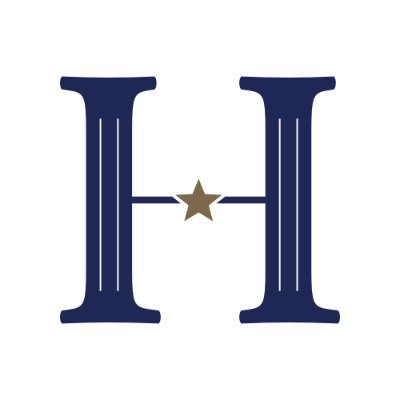 Last week, the Hatch Foundation introduced a new initiative: the bipartisan American Promise Scholarship. This program connects high-achieving students from historically Black colleges and universities (HBCUs) with a Senate internship to be split between the offices of Senator Tim Scott (R-SC) and Senator Chris Coons (D-DE) in Washington, DC.

“My life’s mission is to create opportunity for everyone to achieve their American Dream,” said Senator Scott. “The American Promise Scholarship will open doors for many of our nation’s bright students who may not be able to gain government experience otherwise. I look forward to welcoming these young people into my office and helping cultivate a new generation of leaders that reflects the diversity of the American people.”

“Our nation’s HBCUs, like Delaware State University, play a critical role in educating our next generation of leaders, and it’s vital that we do more to support their students and their missions. Senate internships are an excellent way for young people to learn firsthand about the American system of government, and I look forward to working with these students in my DC office,” said Senator Coons.

“This scholarship makes true on America’s promise of equal opportunity by elevating students who are all too often underrepresented in Washington internships,” said Scott Anderson, Board Chairman of the Hatch Foundation. “To overcome our nation’s challenges, we need leaders willing to work in good faith with members of the other party. This scholarship looks for those leaders in the next generation, providing them with an opportunity to work across the aisle in a way no other internship can. I’d like to thank Senator Scott and Senator Coons for their outstanding leadership in the Senate and for being our partners in this effort.”

“Bipartisanship can be a catchy buzzword, but it’s not always backed by action. The Hatch Center is looking to change that,” said Hatch Foundation Executive Director Matt Sandgren. “By partnering with Senator Scott and Senator Coons, we’ve developed a unique scholarship program that gives students the opportunity to work in both a Republican and Democratic office in the same semester. By exposing students to different political persuasions, this scholarship will leave them more inclined—and more prepared—to set partisanship aside in the future to tackle our nation’s greatest problems. This is central to the Hatch Center’s mission of educating and empowering the next generation of public leaders.”

Guest opinion: Democrats postal bailout is just another brick in the wall