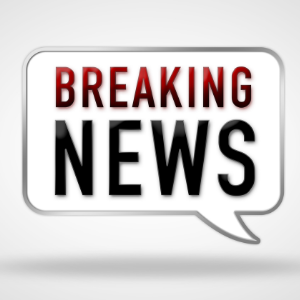 From the Wall Street Journal:

President Biden intends to sign an executive order on Friday creating a commission to study reforms to the U.S. Supreme Court, the White House said, following a push by progressives to make changes such as increasing the size of the court.

Mr. Biden said during his campaign that he would create a bipartisan commission to study expanding the court or creating term limits for justices. Republicans have warned of so-called “court packing” attempts, with the court holding a conservative 6-3 majority following President Donald Trump’s presidency.