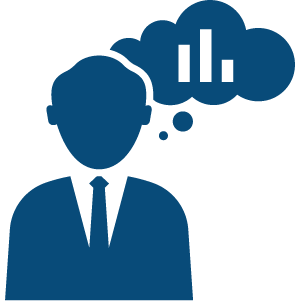 A majority of Utahns oppose moving the Utah State Prison away from Draper.

A new UtahPolicy.com poll conducted by Dan Jones and Associates finds 55% of Utahns oppose moving the prison while 36% favor moving the facility.

Moving the facility is estimated to cost $450 million. It would be the largest non-highway capital expenditure in the history of Utah.

There were originally 6 proposed sites for relocating the prison. Two of them have been removed from consideration by the property owners. The final four sites include two in Salt Lake City, one in Tooele County and one in Utah County.

Of the poll respondents who favored moving the prison away from its current site in Draper, 40% favored moving it to Tooele County. About 20% favor moving the facility somewhere off the Wasatch Front, another 19% say they'd like to see the prison move to an unpopulated part of Utah County.