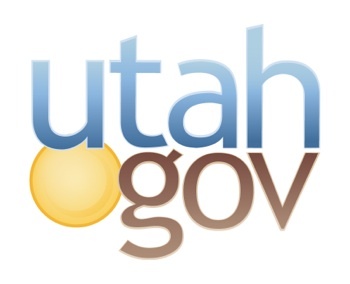 The State Board of Canvassers recently met and certified the final results for all statewide and multi-county races and questions. The county clerks throughout the state ensured a smooth election for the 577,973 voters who cast a ballot in the General Election.

"I would like to thank every election official in the state of Utah for their great work during this year’s election,” Lt. Gov. Spencer J. Cox said. “County clerks, their staff and poll workers receive little recognition for the long hours and the tremendous service they provide to the people of this state.”

A late increase in by-mail ballots resulted in a higher than anticipated final voter turnout percentage. Of Utah’s 1,249,654 registered active voters, 46.25 percent voted in the General Election. Included in this year’s General Election were 742 candidates statewide, of the 1,156 candidates who filed a declaration of candidacy. Also included were 19 ballot propositions voted on throughout the state.

Election officials took advantage of recent legislative changes aimed at voter convenience including expanding voting by-mail and a pilot program allowing Election Day registration (EDR). Ten counties conducted their election entirely by-mail, increasing the percentage of their voters who cast a ballot before Election Day to 49 percent. Five counties are participating in a three-year pilot program, which allowed 1,461 Utahns to both register and vote on Election Day. These voters would not have otherwise been able to have their vote counted.

On election night, the final preliminary results were completed and posted by 11:20 p.m., consistent with previous elections. However, there were delays throughout election night in the posting of the results. The Lieutenant Governor’s Office will work to fully identify the reasons for the delays and will take steps to ensure these issues are corrected for future elections.

The official election results can be found at elections.utah.gov.