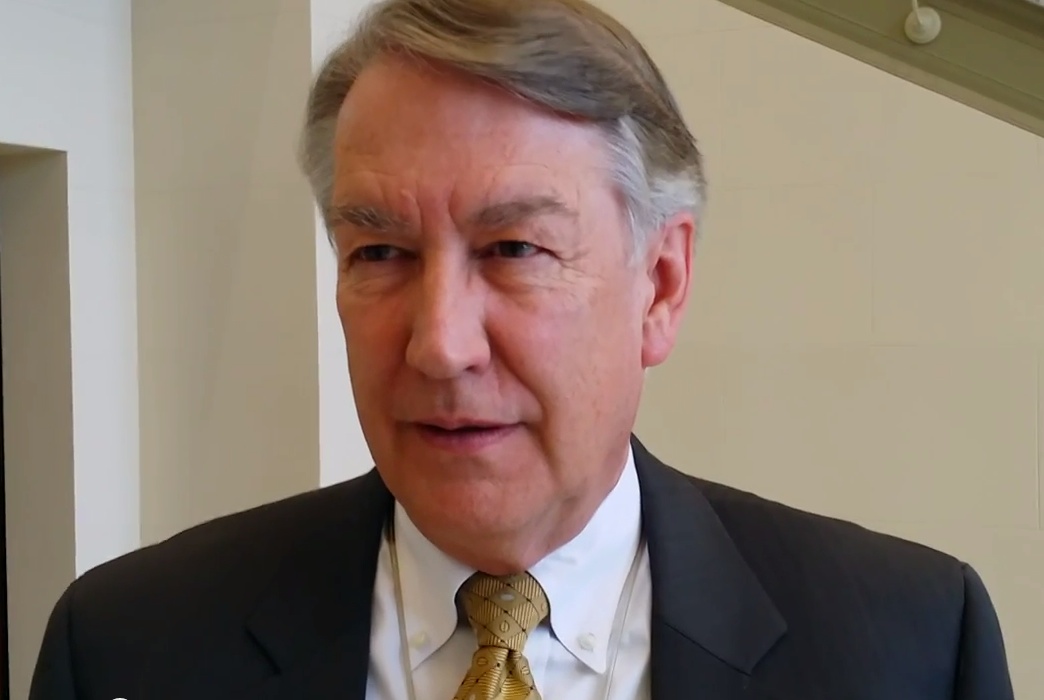 Public transit ridership is up significantly both nationally and in Utah. But locally elected leaders and Utah Transit Authority officials are working on ways to boost ridership even more.

A reality about public transit is that it works great for some people, and not so well for others.

Taking the train or bus has always been convenient for people who go to the same office every day and don’t have to frequently leave the office for other appointments. It also works well for those who go to a campus setting, like college students.

Hundreds of thousands of people fit into those categories, but many of them don’t use public transit. So one strategy to increase ridership is to encourage office workers and students to take the train or bus.

A high-profile example of someone who made the transition to regular transit use is John Valentine, who, for most of his life, seldom, if ever, used public transit. But then his professional life changed and he suddenly found public transit very useful.

A longtime state legislator, Valentine has spent decades in public service, and until recently wasn’t a big fan of public transit. Living and working in Provo, it wasn’t convenient to take the bus to his law office or appointments. And while he made frequent trips to Salt Lake City, public transit schedules seldom matched his transportation needs.

But today, Valentine is a frequent public transit rider, and he has found it convenient and a great way to save money and commute to his job.

His change in attitude is mirrored by many others who discover the benefits of using trains and buses instead of driving. For a substantial subset of the population, public transit can be convenient, can increase productivity, and can save money.

Valentine has been one of Utah’s longest-serving and most respected state legislators. He was appointed to the House in 1988, and to the Senate in 1998, serving in numerous leadership positions, including as Senate president. He is an attorney, CPA, and a long-time leader in the Utah County Search & Rescue organization.

Until last summer, Valentine frequently drove from his Orem home to Salt Lake City for legislative meetings, and otherwise drove a short distance to his law office in Provo. But his life took a different direction last summer when he accepted an appointment from Gov. Gary Herbert to serve as chairman of the Utah State Tax Commission.

He found himself working fairly regular hours at the Tax Commission offices on West North Temple in Salt Lake City. Fighting the freeway traffic morning and evening wasn’t much fun, so he decided to seriously try public transit. “It’s been very favorable,” Valentine said. “I’m quite impressed. I take the train three or four days a week.”

Valentine drives from his home to the Utah Valley University FrontRunner station. Once aboard, he pulls out his laptop or other mobile device and connects to WiFi. “I get a whole hour of effective time, reading case materials or taking care of email.” He exits FrontRunner at the North Temple stop and waits a few minutes for the airport TRAX train. He exits TRAX at 1940 West North Temple, which could hardly be closer to the Tax Commission offices at 1950 West.

His commute by train takes 1.5 hours from his home to his office door. “That’s almost exactly the same time it takes for me to drive during rush hour,” he said. “The difference is I can work almost the entire time when I take the train.” At non-rush hour times, assuming no accidents on the freeway, driving takes less time, about 50 minutes. But no work gets done during that drive.

And because the state subsidizes transit passes for its employees, using public transit is a lot less expensive than driving a car. “So for me, it’s a big win to use public transit,” Valentine said. “I am more productive; it is cheaper, and I avoid the aggravation of clogged freeways. The trains are on time MOST of the time. Wifi is working MOST of the time. And I’m glad to contribute to better air quality. I’m becoming a convert.”

Valentine has appointments outside the office at least a couple of days a week, and he usually drives those days or uses a state motor pool vehicle.

Valentine has noticed that most of his fellow commuters on FrontRunner are either students or professional people; many of them working downtown. A large number receive subsidized transit passes, including state employees, LDS Church employees, and students at the University of Utah, Utah Valley University, LDS Business College and Salt Lake Community College.

With The Point I-15 freeway construction project now underway between Lehi and Draper, public transit riders traveling between Utah and Salt Lake counties will be able to avoid the inevitable delays and backups on I-15, especially during peak travel times.

As a state senator, Valentine led efforts to ensure that Utah Transit Authority follows proper financial procedures. He requested an audit of the agency last year that resulted in policy and procedural improvements. He said he supported the ballot proposal in 2006 that raised sales tax by a quarter-cent to build the FrontRunner line into Utah County — and he’s glad it passed.

Public transit has become dramatically more popular over the last several years. Where previously many local elected officials were skeptical about the value of public transit, now most leaders along the Wasatch Front want more transit stops in their communities.

Survey research also shows that citizens want public transit expanded. Even people who don’t use public transit appreciate the fact that it frees up highway space and reduces air pollution.

Taking just one car off the road each business day between Salt Lake City and Orem might not seem to impact air quality very much, but it adds up quickly. One light-duty gasoline vehicle traveling round-trip from the Orem Intermodal Center to the State Tax Commission in Salt Lake City covers 82 miles a day and emits 70 pounds of pollutants, including greenhouse gasses. That amounts to 20,551 pounds of annual emissions (10.3 tons). Eliminating those emissions by riding public transit, especially when multiplied by hundreds of thousands of commuters, has a substantial impact on air quality, in addition to less highway congestion.

Still, for people with erratic schedules, who must travel to a number of different locations, public transit can be inconvenient.  So, to increase ridership, local leaders and UTA officials are working on the “last mile” issue. The goal is to improve convenience by placing more transit stops closer to neighborhoods and work and shopping destinations, with more frequency of buses and trains. More funding will be required to achieve this objective.

Another “last mile” solution is to encourage the use of bicycles and car-share arrangements to travel from transit stops to final destinations. Salt Lake County and cities across the Wasatch Front are working to make roads more hospitable to the burgeoning number of cyclists. Buses and trains are being retrofitted to accommodate more bikes.

People willing to combine public transit with cycling can travel conveniently to almost any point along the Wasatch Front without getting in a car.

Locally elected officials and planning agencies are working closely with Utah Transit Authority to make public transit more convenient for citizens everywhere so more people can have the kind of positive transit experience that John Valentine is enjoying.