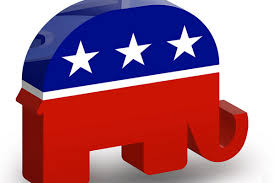 Ted Cruz has already declared his candidacy for president in 2016. He's one of the first in what could be the largest field of GOP candidates in recent history.

The Hill says there could be as many as 20 candidates for president on the GOP side. For comparison, in 2011 the field of candidates never got larger than 10 that year.

Who else could we see announce a run?