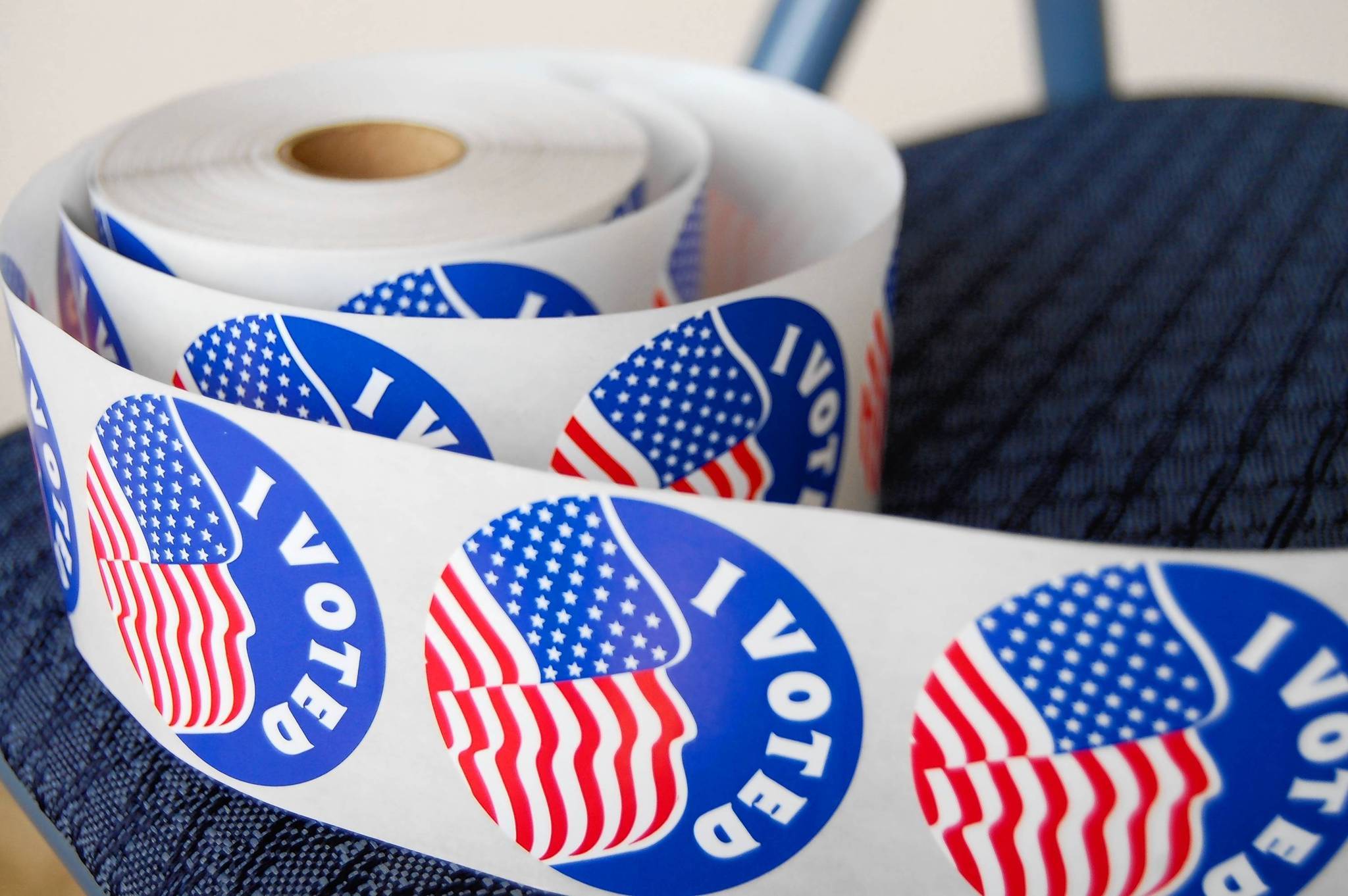 Jackie Biskupski's 5,000 vote victory over Ralph Becker in this year's primary election was certainly impressive, but it may not be a clear indicator of what's to come in November if past election numbers are our guide.
While turnout for the vote-by-mail election was impressive, the 28,825 votes cast in the mayoral primary is fairly similar to the vote totals from the 2007, 2003 and 1999 primary elections.
In 1999, there were 27,032 votes cast in the primary. 2003 saw 25,668 primary votes. And, in 2007, there were 28,325 votes cast. 2011 is not relevant because incumbent Ralph Becker did not face a primary election.
In those three previous elections, the number of votes cast in the general election increased by at least 13,000 over the primary.
Again, we can disregard the 2007 election as Becker did not face a serious opponent.
While it's difficult to predict how many more votes will be cast in November's contest due to the vote-by-mail election, past performance suggests we could see at least 13,000 more votes – which is more than enough for Becker to make up the 5,000-vote gap between him and Biskupski.
It won't be easy. Becker will have to outpace Biskupski by at least 2-1 among those new voters while capturing at least 50% of those who cast ballots for other candidates in the primary election.
Some have suggested Salt Lake City's Republican voters could hold the key to the election, and whichever candidate can capture that disaffected group of voters will win.