Poll: Utah Republicans More Sour on the Economy than Democrats 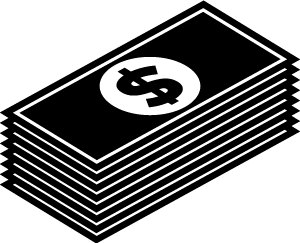 Most Utahns think the economy will either improve or remain the same as it is now over the next year.
A UtahPolicy.com survey conducted by Dan Jones and Associates finds 38% of Utahns think the U.S. economy will remain unchanged over the next year. 21% say things will improve. 36% expect the economy will head downhill.
Those numbers are virtually unchanged since UtahPolicy.com asked the same questions in August. In that survey 24% said the economy would get better, 35% said conditions would worsen. 37% said things will remain the same as they are now.
Republicans are much more sour on the economy than Democrats and independents.
Utahns further to the right on the ideological scale are much more pessimistic about the economy while those to the left are more bullish.
The survey was conducted by Dan Jones & Associates from September 8-17, 2015. 604 adult Utahns were surveyed with a margin of error of +/- 3.99%.