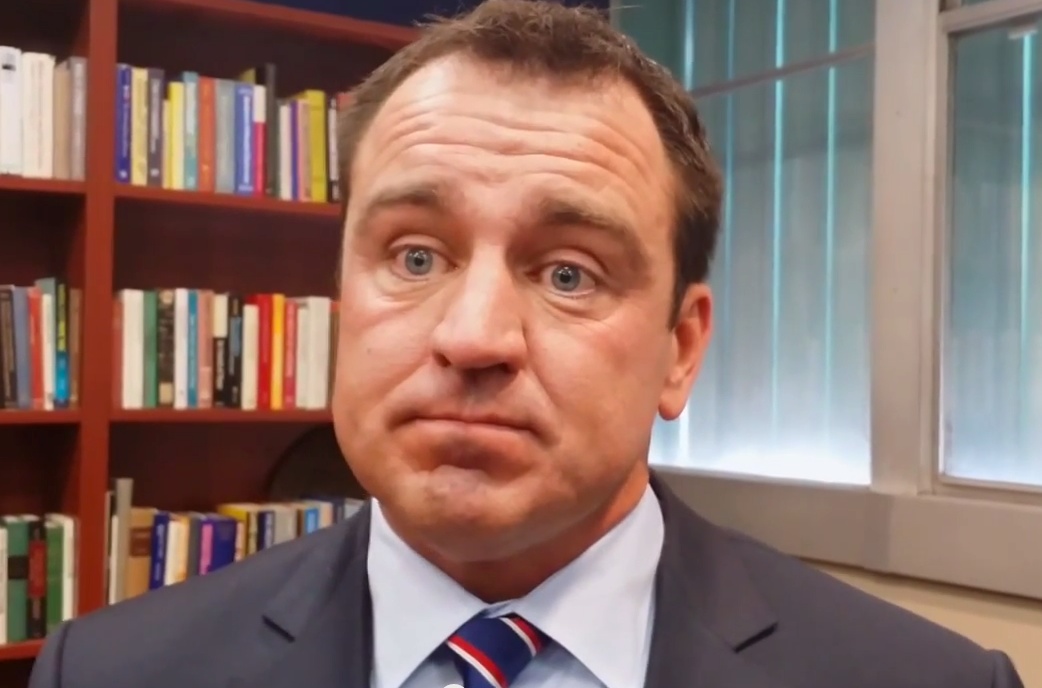 “Politics is not a seance,” said Hughes. “As a candidate I have to play by a certain set of rules, but some of these ‘dark money’ organizations don’t have the same regulations. We need a level playing field so everybody is playing by the same rules.”

Hughes sponsored HB43 during the 2013 session which requires corporations to disclose their donors if they use donations for political purposes.