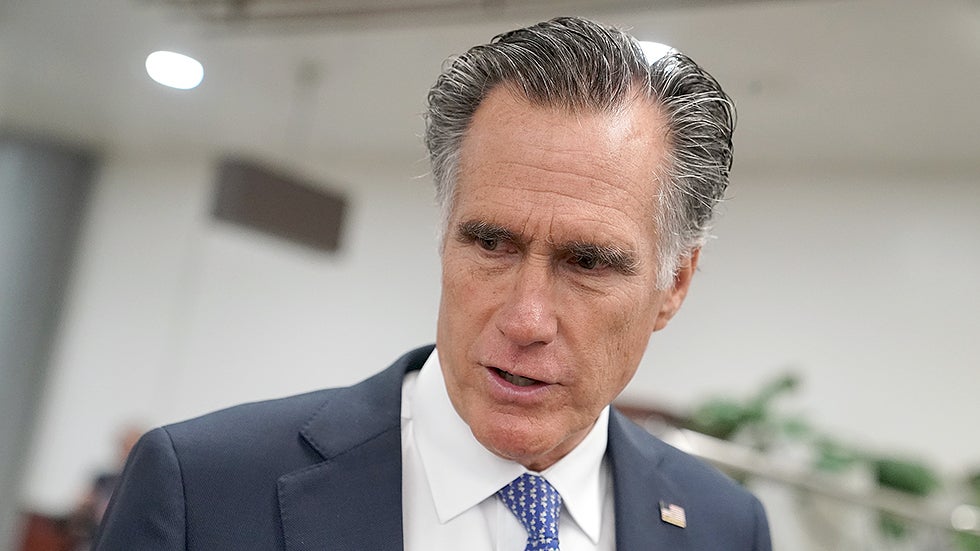 A new UtahPolicy.com/KUTV 2News survey shows 56 percent of Utah voters either “strongly” or “somewhat” approve of Romney’s job performance. 42 percent say they disapprove. Romney is in a strong political position right now with a net positive approval of +14. 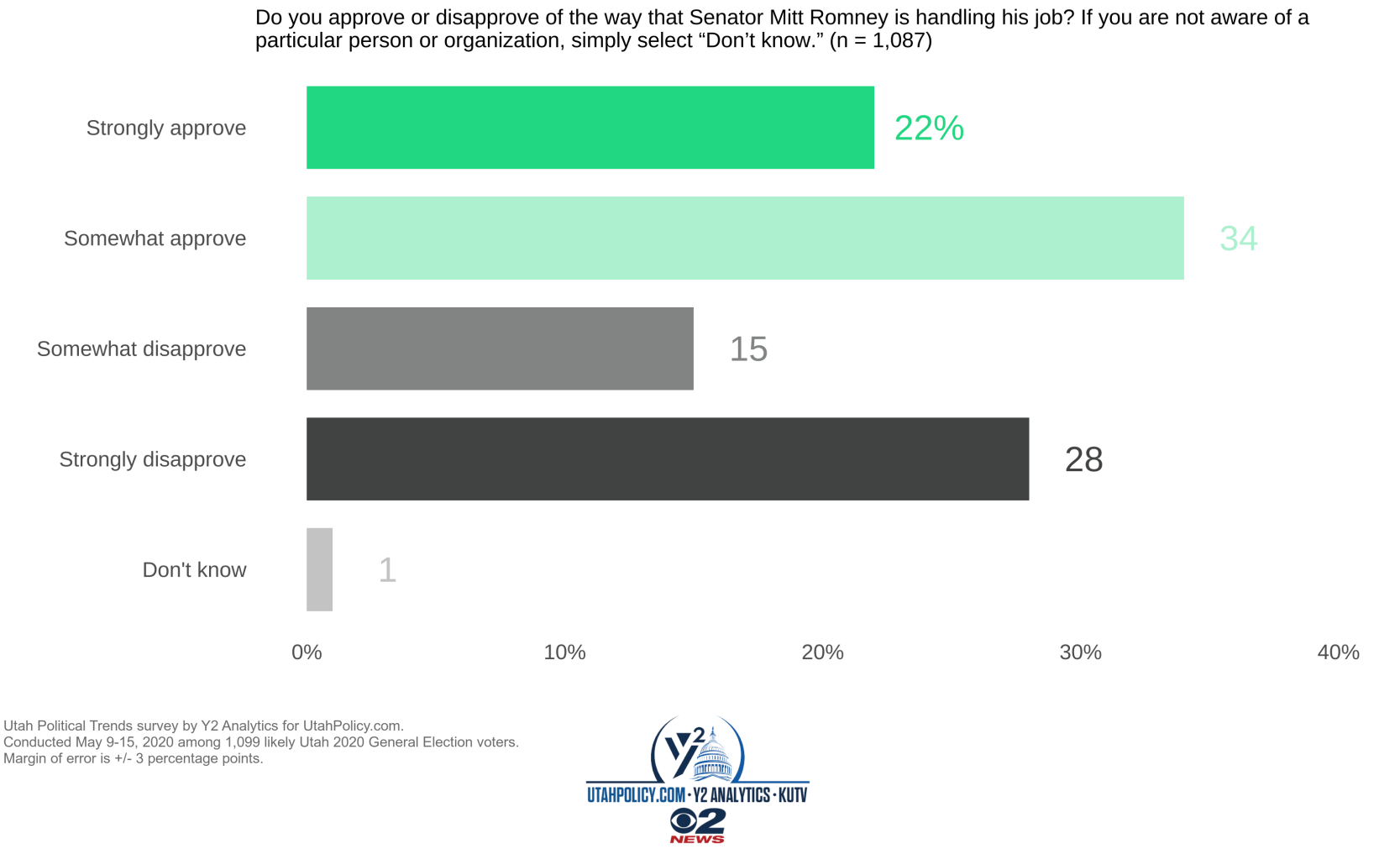 That’s a massive reversal from our previous survey in March when just 36 percent of Utahns approved of Romney’s job performance, while 49 percent disapproved.

Romney drew the ire of Republicans in Utah and around the nation after he became the first U.S. Senator in history to vote to remove a president form his own party from office during the impeachment trial of President Trump for the Ukraine scandal. Trump was acquitted on both counts, but Romney voted to impeach him for abuse of power. Shortly after Romney voted to convict Trump, Trump told Gov. Gary Herbert during a White House meeting that Utah could “keep him” because “we don’t want him.”

Romney has tangled with President Trump several times recently, jabbing at the president for his attacks on voting by mail and criticizing the Trump administration’s response to the coronavirus pandemic. Romney’s criticism has not gone unnoticed by the president. Romney was the only Republican Senator left off of the White House’s coronavirus economic task force.

As we’ve seen with President Trump’s job approval ratings among Utahns, there is a large gender gap in approval for Romney. 68 percent of female voters approve of Romney while just 47 percent of men do. That’s a reversal from the president’s job approval in the Beehive state, with more men approving of Trump than women.

Kelly Patterson of Y2 Analytics says it’s not surprising that women and men have differing opinions about Romney, given their priorities.

“Women have experience with discrimination in the workplace and society. They also have strong preferences when it comes to family policies,” he said. “To the extent that various leaders show understanding of those issues, women express more approval of the policies and approaches of those leaders.”

We see the same dynamic at play when it comes to political ideology, with those on the right of the political spectrum disapproving of him, while those toward the middle approve.

Sen. Mike Lee, Romney’s counterpart has also seen his approval rating climb since our previous poll in March, but not quite as dramatically. Right now, 46 percent of Utah voters approve of Lee’s job performance, which is an increase of 10 percentage points from a few months ago.

But, the bad news for Lee is he’s much more polarizing than Romney. 47 percent of voters tell us they disapprove of his job performance, which leaves him with a net negative approval rating of -1.

Lee has maintained a much lower profile than Romney since the impeachment drama ended. He did endorse Republican gubernatorial candidate Jon Huntsman prior to the GOP state convention. He also criticized members of Congress who did not want to return to work during the coronavirus pandemic should “consider another line of work.”

Our survey shows 53 percent of men approve of Sen. Lee’s job performance, while 54 percent of women in Utah disapprove.

Lee enjoys strong support from Republicans and conservatives, while independents, moderates and Democrats widely disapprove of him.

The survey was conducted by Y2 Analytics from May 9-15, 2020 among 1,099 likely Utah voters with a margin of error of 3 percentage points.