Should Utah make changes to how education is funded? We asked the GOP candidates for governor 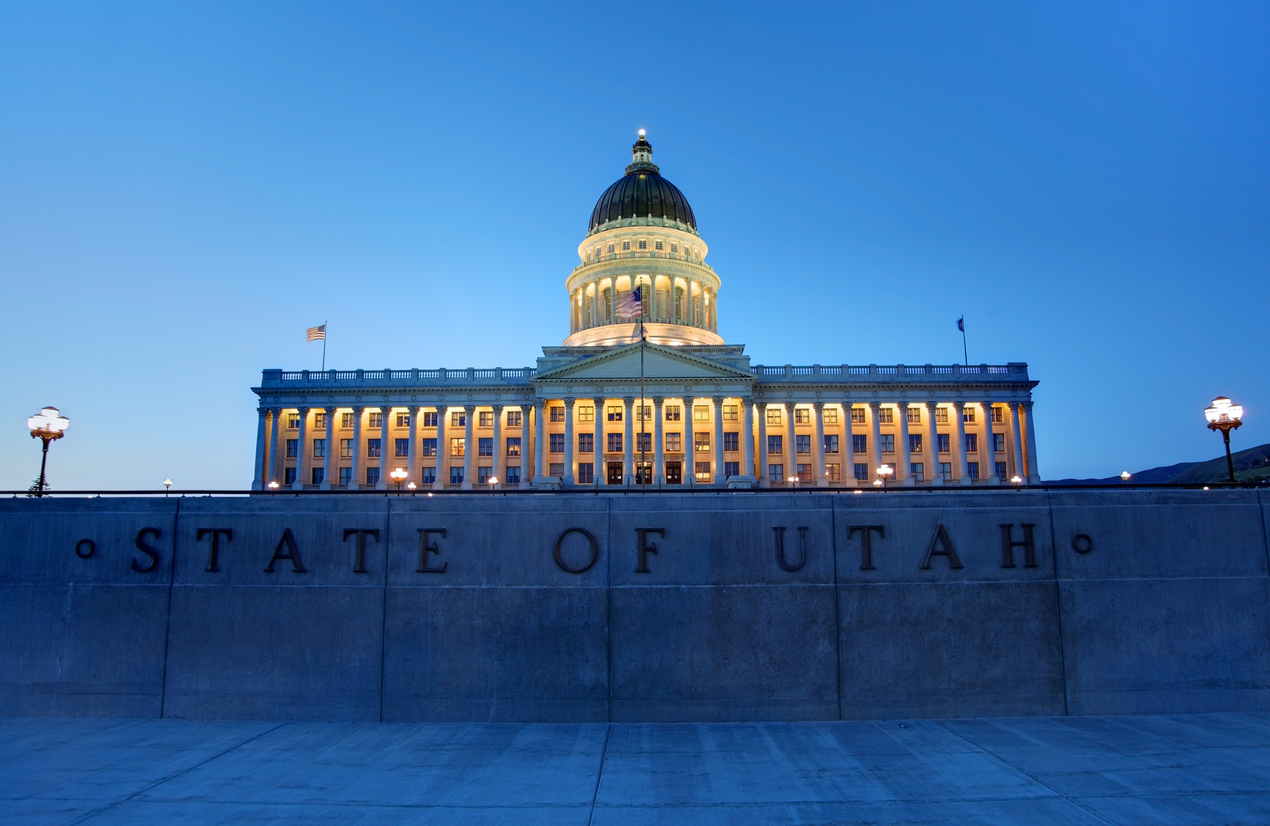 UtahPolicy.com asked the now-seven major GOP candidates for governor about the plan to amend the Utah Constitution to allow income tax revenue to go to more than just higher and public education.

Unfortunately, several candidates didn’t respond, indicating: A) they don’t read emails addressed to them, or B) they don’t care about UtahPolicy.com (which is really, really sad), or C) they are afraid of taking a public stand over amending the Utah Constitution as legislators wish.

In any case, here is the question and the answers we did get back:

“The Utah Legislature passed a constitutional amendment that would add persons with disabilities and programs for children to the current earmark which says individual and corporate state income tax revenue can only go to support public colleges and K-12 schools.

“Do you support or oppose adding those programs to the current constitutional earmark? Yes or No.”

— Businessman Jeff Burningham: Yes, I think more flexibility is a good thing so that we can be smart about spending and make sure we get things right and not rush into tax reform that may hurt people. Most importantly, we need to look at spending. Our state budget has grown nearly 50% since 2015! As governor, I’ll reduce waste and unnecessary spending so we can give a meaningful tax cut to Utah families who are the  industrious ones who have generated the surplus we are now enjoying in the first place.

–Salt Lake County Councilwoman Aimee Winder Newton: I am not opposed, as long as there is a comprehensive plan in place to fund education. The structural imbalance is real, but we cannot tackle tax reform without a conversation about budget reform that begins with public ed as a priority. HB 357 and SJR 9 could be a great first step toward a long-term solution, but they do nothing to address the current teacher shortage crisis. We have the revenue now, and as I laid out in my W.A.V.E. initiative, we need to invest in teacher salaries today and we can do so without a tax increase. I worry that some legislators are hoping to push that down to the district level with the expectation that local boards will increase property taxes to raise teacher salaries. We have rural communities that cannot afford to balance their education budgets through property taxes. The state needs to step up.

— Former Gov. Jon Huntsman: Tax reform is a significant undertaking that requires vision and gubernatorial leadership. Education funding is critical to our long-term prosperity as a state, so the effort to strengthen safeguards for funding students is a commendable element of the legislature’s proposal. If elected, I will take a similar approach to tax reform as we did in 2007 by leading a transparent, collaborative and inclusive process to ensure we have the lowest tax rate possible that allows us to fund critical state programs and services. I will always fight for the very best outcome for our students and teachers, just as I did as governor.